Maui commercial photographers is owned and operated by Joe D'Alessandro, a native of NY who committed his college career to learning television production and subsequently spent his formative years working as a Production Assistant in NY's film industry in the 80's. Seeking a more rewarding career in a less hectic environment, Joe moved on to Maui and started his first photography business with his soon to be wife Colleen working with destination wedding couples and various commercial clients. His catalog of photography includes but is not limited to celebrity weddings, a stint as the official photographer for the P.G.A., and a recurring gig shooting the Ironman Triathalon on the Kona coast of the Big Island. Contracting a bad case of "Rock Fever" in 1992, a particularly debilitating malaise in which the patient exhibits a strange feeling that there's something going on elsewhere that they are missing out on, Joe and his Co moved to Santa Fe, N.M. and lived in the bosom of the high west desert for some 10 years working as the in house photographer for the largest private employer in New Mexico photographing restaurants, food and artwork for major publications. When at last the need for some humidity and blue ocean access became too intense to ignore, Joe and his wife Co packed up the kids and moved back to Maui Nui in 2005 and resurrected their successful photography business. Having cultivated a loyal client base since then and receiving their rock fever inoculations, Joe and Co intend to ride this beautiful wave all the way out to the end on this spectacular island of Maui. Come join us on this wonderful ride! For a free consultation and custom quote please call us: 808.385.2247 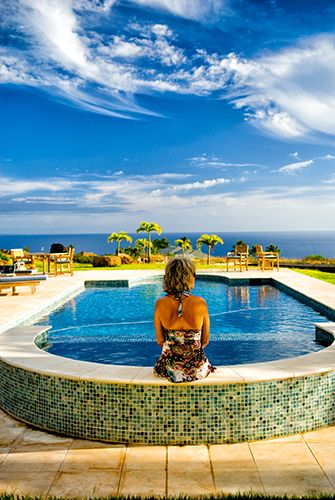 Over the years we've had diverse assignments in different regions of the country. There's a lot of territory covered, from Jackson Hole Wyoming to Gig Harbor Washington, Santa Fe NM to Maui. Mostly photographing original artwork by American Masters like O'Keeffe and Lichtenstein etc. Recently it's been commercial work for luxury home designers, brokers and vacation management companies. I enjoy what I do. I hope you do too. 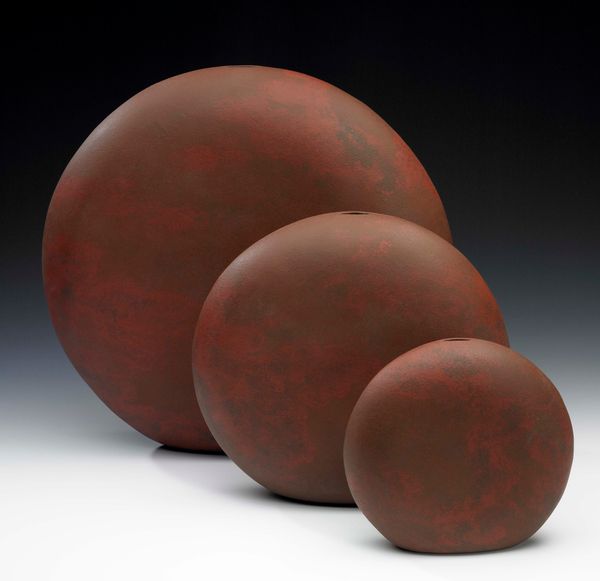 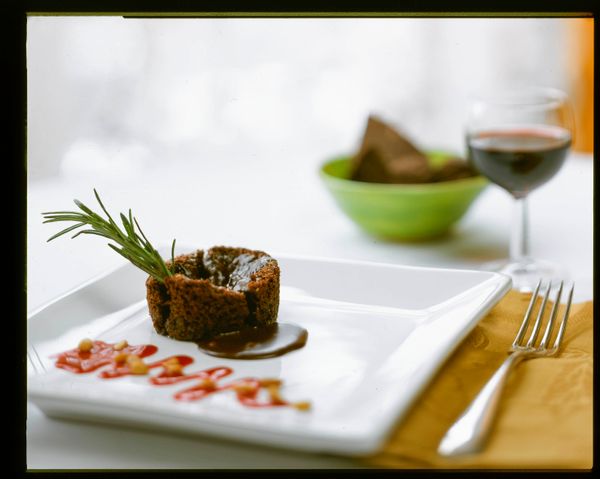 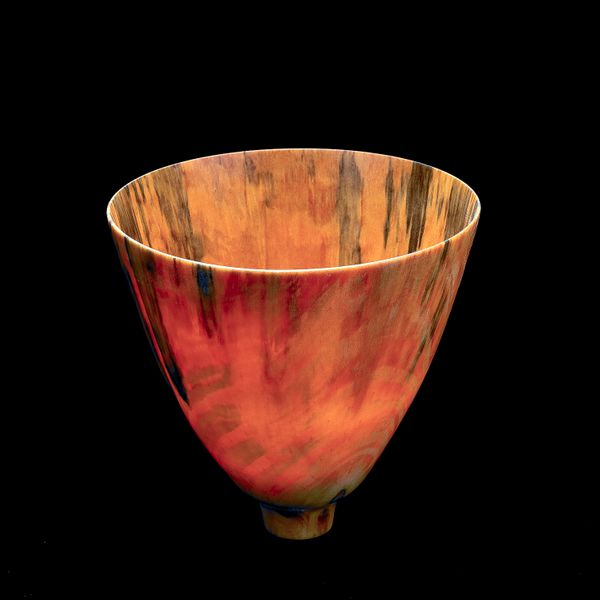 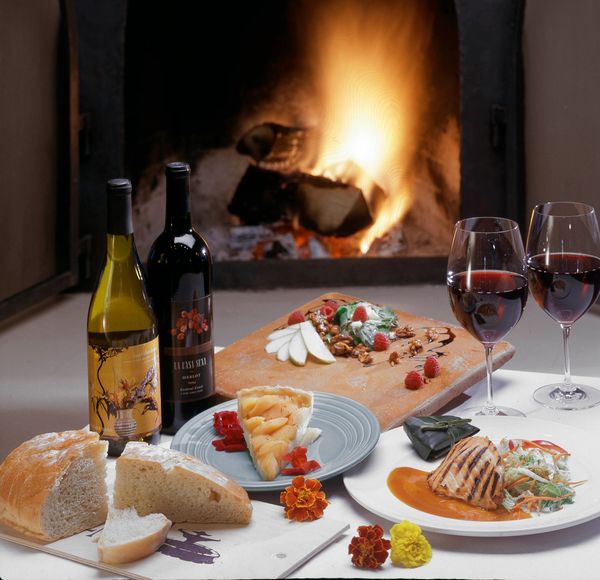 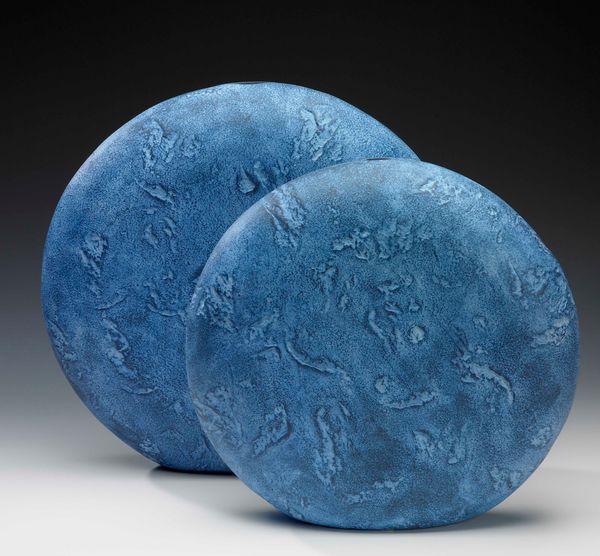 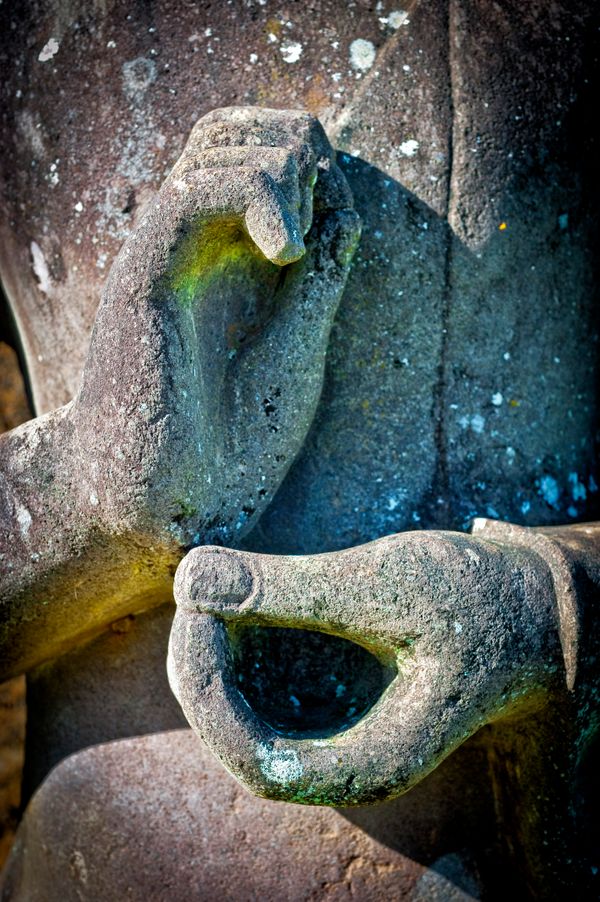 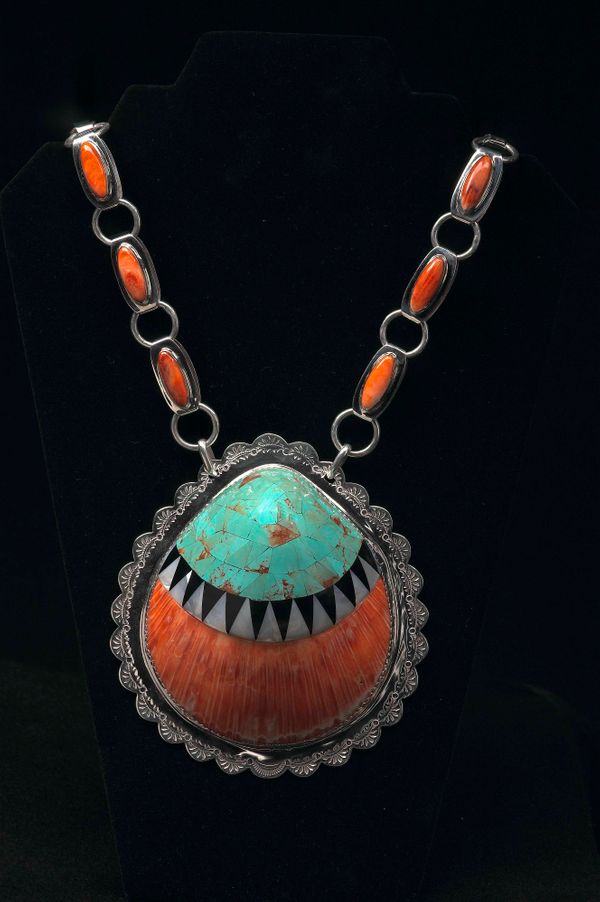 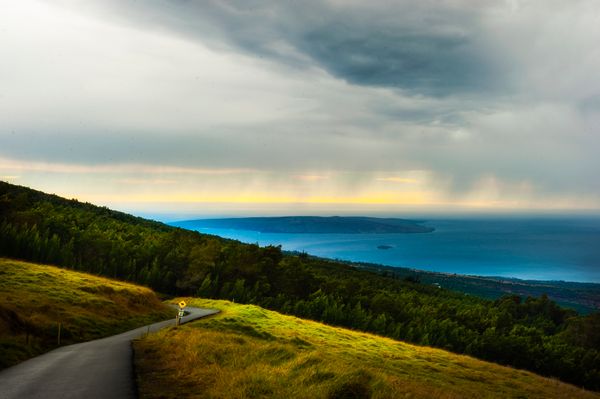 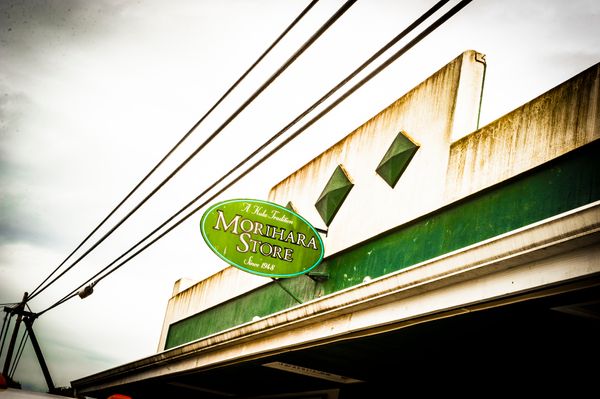